Generated dictionaries have the following format: form,main form.type of dictionary+category1+category2
The result of this script are these dictionaries:

I have created 39 graphs with Unitex. These graphs are divided in 7 categories:

The documentation of these graphs can be download here: description_graphes_v1.xls

The concordances of graphs on verbal forms, goals and expected of a project don’t allow to determine if a project talks about ecosystem services or if it refers to methods and techniques. That’s why, I created the graphs goal_se2, expected_se2, future_se2, present_se2, past_se2 allowing to filter the lines of projects which contain ecosystem services forms.

Figure 7: Past and ecosystem services

By observing the concordances files of these graphs, we can notice the presence of methods, approaches, techniques, experiments, prediction, models, process, mecanisms and keywords indicating that researchers of the project seek to measure, identify, analyse, quantify, understand something in relation with ecosystem services. I have therefore established a list of keywords that may indicate a level 3: 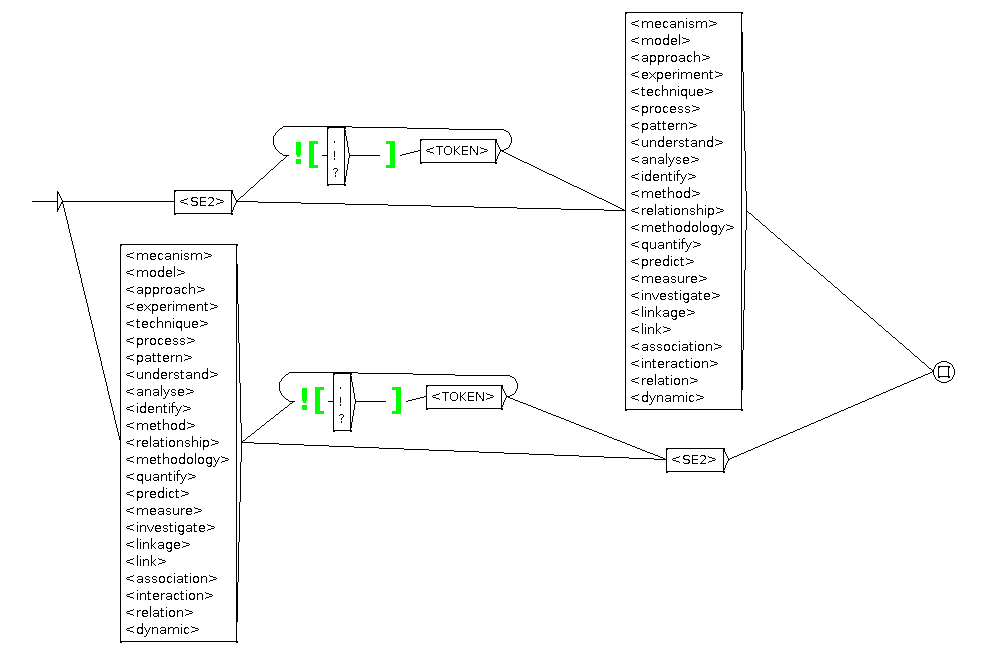 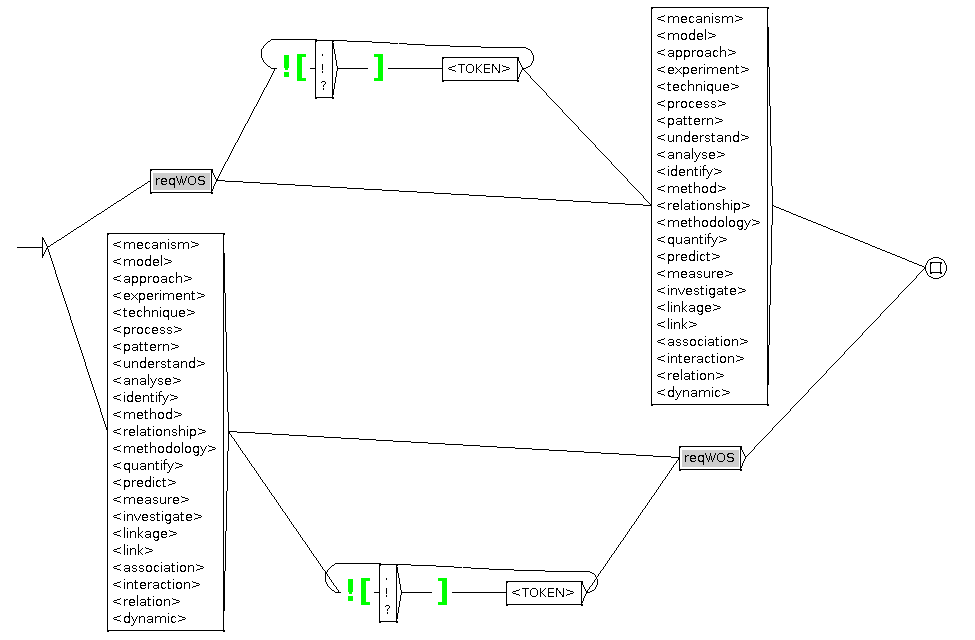 I have constructed 11 graphs about ecosystem services:

There three types of ecosystem graphs: 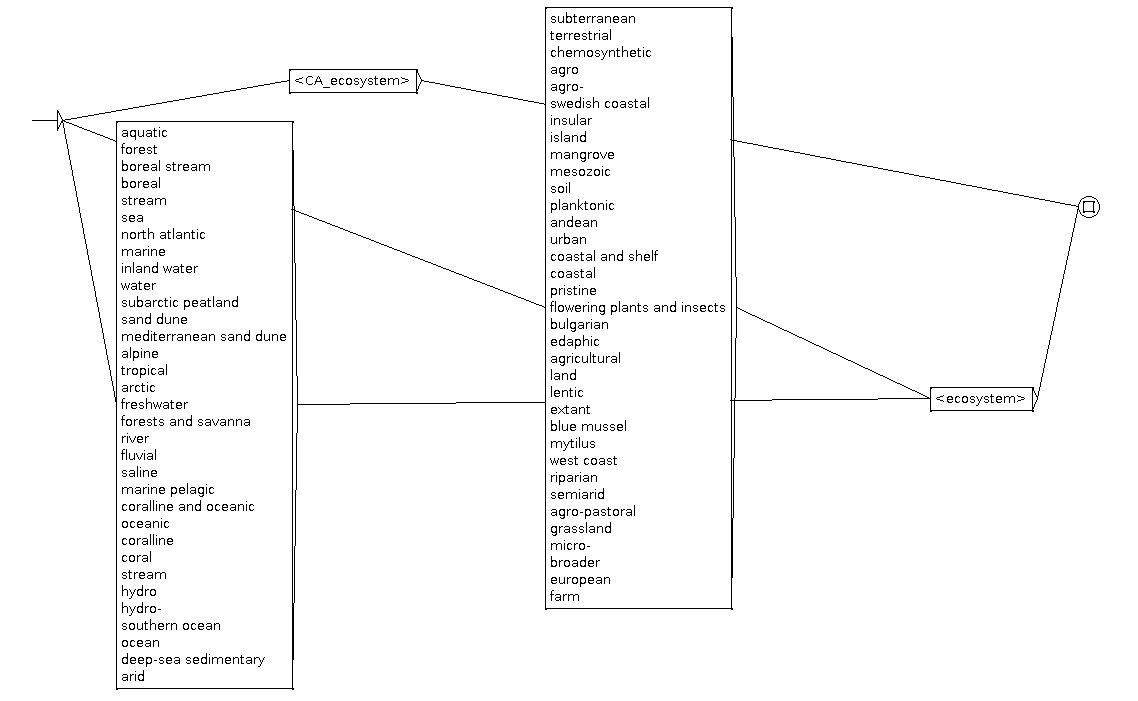 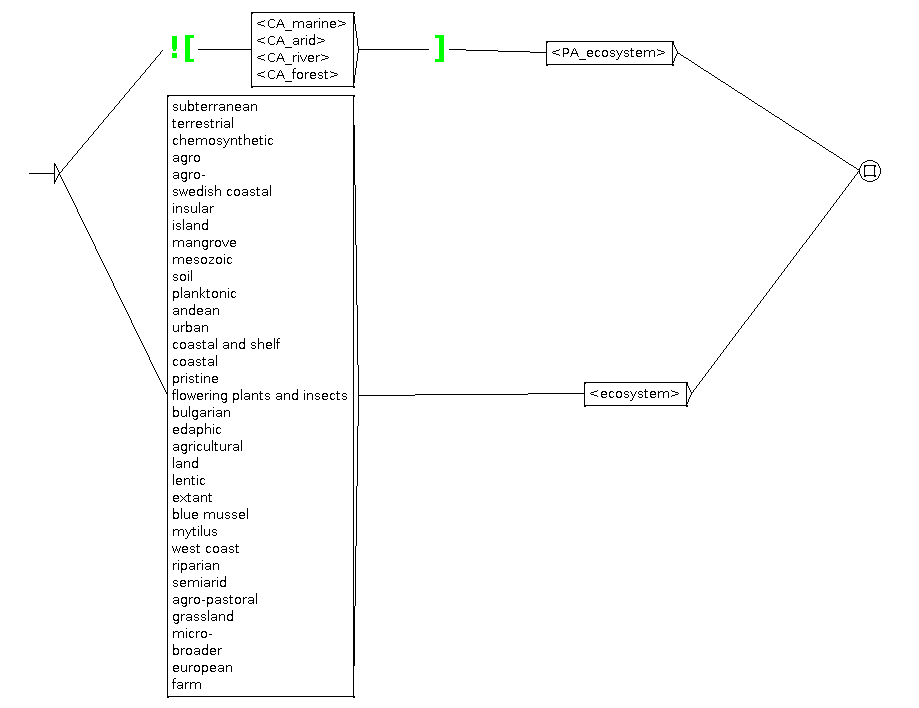 We try to define projects which correspond to these themes:

The Tancoigne’s study have defined 8 types of ecosystem services entities:

We have created 10 graphs which correspond to these categories.